A special part of the German-Dutch Trade Day is the “B2B company matching” organised by the KVK/IHK, which is aimed both at companies that already have experience with cross-border trade between Germany and the Netherlands and at newcomers.

The Lower Rhine region and the Netherlands are connected in a very special way. Cultural and family ties between the two neighbours have existed for centuries. This also applies to the economic contacts. Germany is one of the Netherlands’ most important trading partners – only China supplied more products to the Federal Republic of Germany last year. On the other hand, the Netherlands is the fourth largest market for German products behind the United States, France and China. 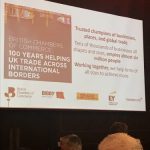 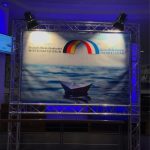