TIAO co-founders Jean Verschure and Joost Visser attended the second edition of the Trophées CCI France International held in the Pavillon d’Armenonville in Paris on the 24th of June, 2019.

123 CCI France International chambers based in 93 countries around the world nominated 150 of their 37.000 member companies for the Awards in the following categories: 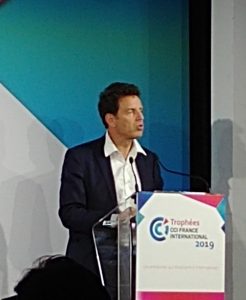 Key note speaker at the event was Geoffroy Roux de Bézieux, President of MEDEF, the largest employer federation in France, with more than 750,000 member firms, 90 percent of them being small and medium enterprises (SMEs) 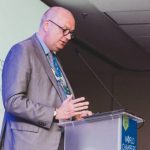 Chambers of Commerce and digital transformation: will they be sitting at the table or be on the menu?Events

The 2nd TIAO strategy workshop is coming in SeptemberEvents